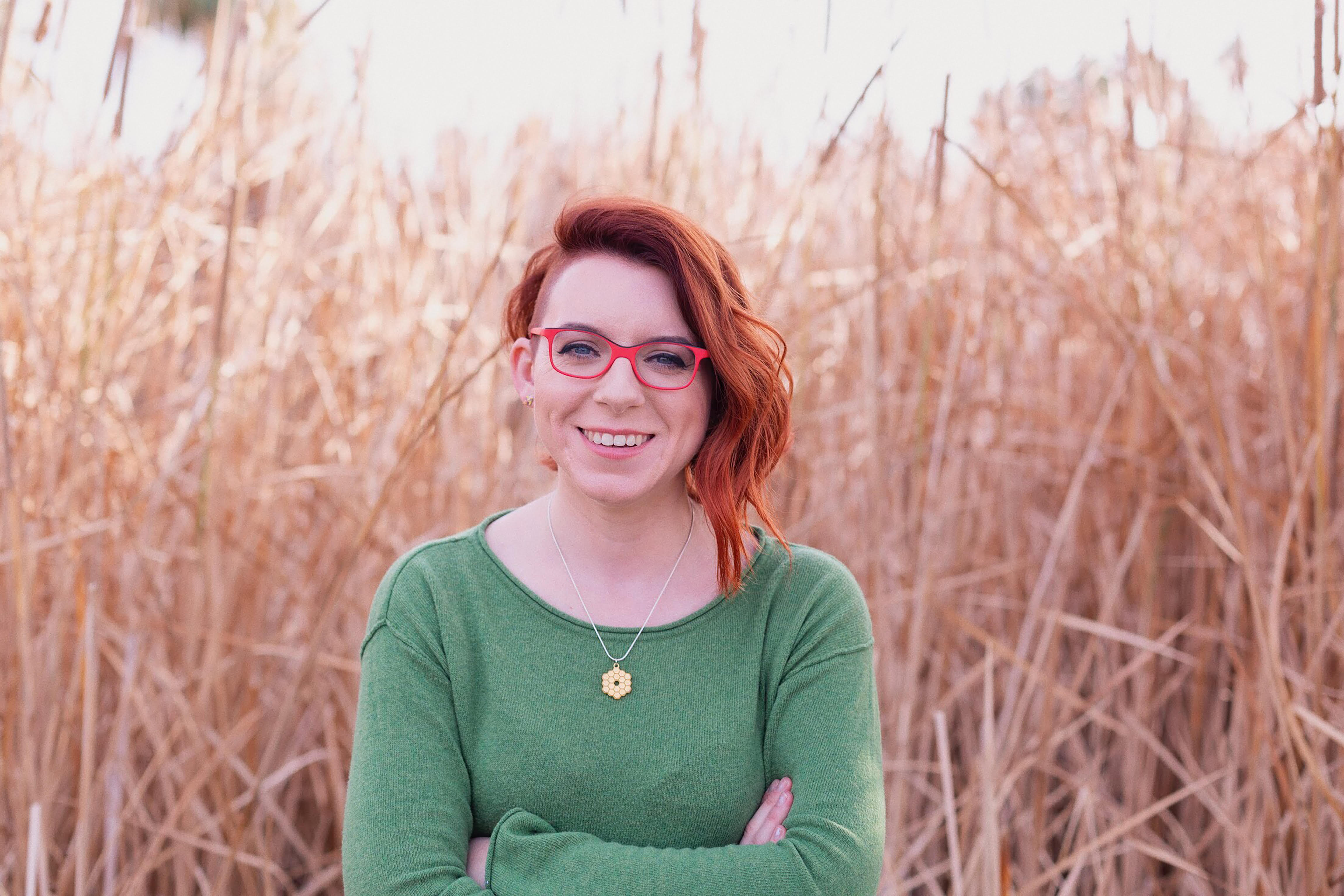 Dr. Tanya Harrison calls herself a “professional martian.” She has spent the last decade working as a scientist and in mission operations on multiple NASA Mars missions, including the Curiosity and Opportunity rovers. Her specialty lies in geomorphology: the study of a planet’s evolution based on its surface features. Before Mars however, Tanya had her head in the stars as an astronomer studying the metal content of star clusters and recurring novae systems. She holds a Ph.D. in Geology from the University of Western Ontario, a Masters in Earth and Environmental Sciences from Wesleyan University, and a B.Sc. in Astronomy and Physics from the University of Washington. Currently she is the Director of Science Strategy for Planet Labs, an Earth observing satellite and imagery company committed to documenting change on our planet to help change the world. Tanya is also an advocate for advancing the status of women in science and for accessibility in the geosciences. You can find her prolifically tweeting about the Red Planet—and her experiences with both #WomenInSTEM and #DisabledInSTEM—as @tanyaofmars.

Click here to read all of Tanya’s articles on AxialSpondyloarthritis.net

The Moment I Stopped Fighting